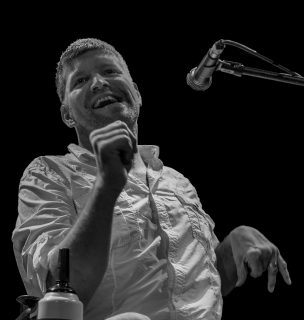 An award-winning stand-up comedian and writer, Laurence was selected for 4screenwriting 2021 and the BBC Writersroom Writers’ Access Group. He is a finalist in the Triforce UKTV Writerslam (out of 1600 submissions) and consequently has a pilot in development for UKTV. He’s completed The Dumping Ground shadow scheme and is writing an episode for season 10. He’s briefly been a storyliner on Hollyoaks and Coronation Street. His sitcom pilot with Objective Fiction and thriller with Lime Pictures were both previously put into paid development with Channel 4. His play Cured, about a young, disabled Scouser who manipulates a pilgrimage to Lourdes in order to lose his virginity, won an Unlimited commission and will be produced in 2023. 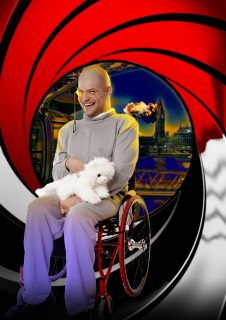 He’s performed everywhere from the House of Commons to a double-decker bus in Sheffield.  With television appearances on BBC, ITV and Channel 4, Laurence was the subject of the BBC1 documentary “We Won’t Drop the Baby” and has been a presenter for BBC Newsnight.  He was awarded Shortlist magazine’s Funniest New Comedian and has been a finalist in the AmusedMoose Edinburgh Comedy Awards.  He has blogged for BBC Ouch, The Independent and The Guardian and regularly performs with the comedy collective Abnormally Funny People. 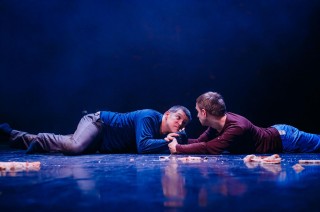 On stage he has acted in Birds of Paradise’s highly acclaimed dance theatre production Purposeless Movements at Edinburgh International Festival.  He has also performed in The Trouble with Richard (Graeae) and A Midsummer Night’s Dream (Octagon Theatre), about which the Guardian said “his wheelchair-assisted Wall is indeed ‘the wittiest partition that I ever heard discourse.” 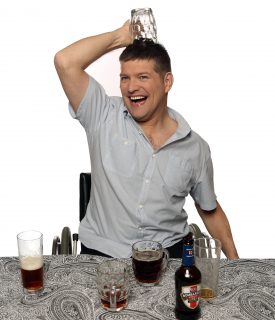 “Any vaguely sentient being ought to leave this stupendously funny and thought-provoking show with their sides split and their minds buzzing. Laurence Clark has a wit drier than the Navajo desert, a control of timing that would put Seiko to shame and scores upon scores of fizzingly funny one-liners.” The Stage

“This is heavy hitting, clever stuff. Not very much stand-up these days has the power to shock, to force a sharp intake of breath and to change minds. This does. Not since Robert Newman have I seen a comic who made me think so much and realise I knew so little. Go. Think. Laugh.” Kate Copstick, The Scotsman 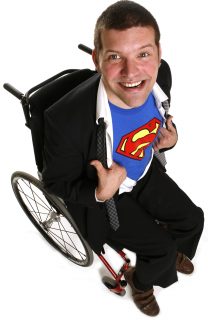 “Laurence Clark has attitude in spades. He’s a searing political satirist who ensures both his message and his jokes are on an equal footing – never lecturing and never being less than funny. He’s such an astute, piercing and funny commentator that disability becomes a side issue. His material is never earnest, nor whinging, nor hectoring – just damn funny comedy from the heart.” Steve Bennett, Chortle

“…irreverent, pertinent and that rarest of things – a humorous hour that leaves you looking at the world in a different light.” Bruce Dessau, Evening Standard 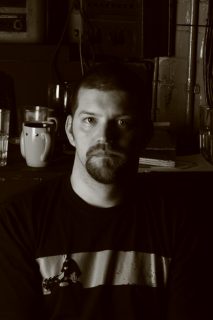 “At the end of a Laurence Clark performance, apart from being a bit tired from laughing, one has come to understand some of the travails of his world – and one has become very fond of the man himself. ” Adelaide Advertiser

“An engaging clown” The Sunday Times